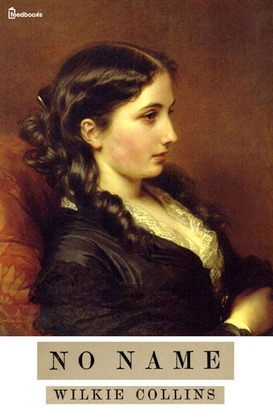 No Name (1862) by Wilkie Collins is a 19th-century novel revolving around the issue of illegitimacy.
The story begins in 1846, at Combe-Raven in West Somersetshire, the country residence of the happy Vanstone family. When Andrew Vanstone is killed suddenly in an accident and his wife follows shortly thereafter, it is revealed that they were not married at the time of their daughters' births, making their daughters "Nobody's Children" in the eyes of English law and robbing them of their inheritance.