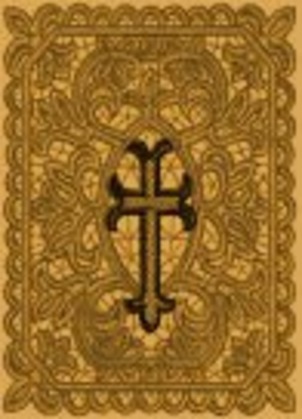 The Authorized King James Version is an English translation of the Christian Bible began in 1604 and completed in 1611 by the Church of England. A primary concern of the translators was to produce a Bible that would be appropriate, dignified and resonant in public reading. Hence, in a period of rapid linguistic change, they avoided contemporary idioms; tending instead towards forms that were already slightly archaic, like "verily" and "it came to pass". While the Authorized Version remains among the most widely sold, modern critical New Testament translations differ substantially from the Authorized Version in a number of passages, primarily because they rely on source manuscripts not then accessible to (or not then highly regarded by) early 17th Century Biblical Scholarship.
In most of the world the Authorized Version has passed out of copyright and is freely reproduced. This is not the case in the United Kingdom where the rights to the Authorized Version are held by the British Crown under perpetual Crown copyright.
[Source: Wikipedia]