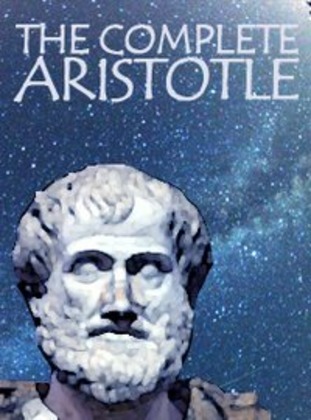 Aristotle (384–322 BCE) was a Greek philosopher and student of Plato who stunningly changed the course of Western philosophy. He has gone down in history as one of the greatest philosophers of all time. Cicero, the Roman statesman and philosopher, once called his writing style "a river of gold;" and his scope of thought and subsequent influence on the study of science, logic, philosophical discourse, and theology has led many to dub him "The Philosopher."