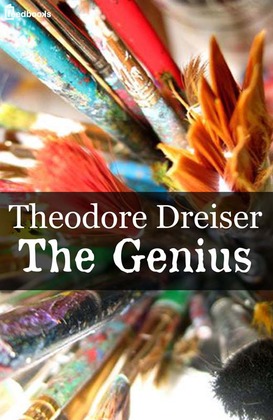 Theodore Dreiser heavily invested himself in The Genius, an autobiographical novel first published in 1915. Thoroughly immersed in the turn-of-the-century art scene, The Genius explores the multiple conflicts between art and business, art and marriage, and between traditional and modern views of sexual morality. Despite heavy editing, The Genius was deemed so shocking that its sale was immediately prohibited by the New York Society for the Suppression of Vice. It was not released until 1923, and thereafter the episode confirmed Dreiser's status as a writer ahead of his time.