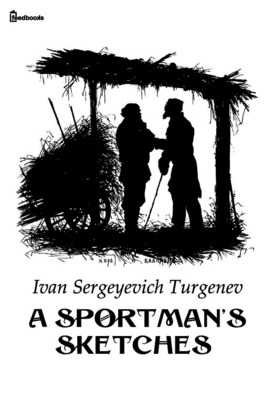 A Sportsman's Sketches (Russian: Записки охотника; also known as The Hunting Sketches and Sketches from a Hunter's Album) was an 1852 collection of short stories by Ivan Turgenev. It was the first major writing that gained him recognition. He wrote this collection of short stories based on his own observations while hunting at his mother’s estate at Spasskoye, where he learned of the abuse of the peasants and the injustices of the Russian system that constrained them.