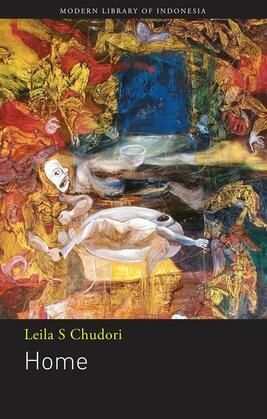 by John H. McGlynn (Author), Leila S Chudori (Author)
Buy for €8.49 Excerpt
Fiction Literary
warning_amber
One or more licenses for this book have been acquired by your organisation details

Home is a remarkable fictional account of the September 30th Movement’s impact on people’s lives. This “movement” led to the murder of a million or more presumed “Communists” and the imprisonment of another tens of thousands of people. At the time, thousands of Indonesians who were abroad had their passports revoked and were exiled. History was manipulated by the Suharto government to cast a favorable light on their involvement in this tragedy. A whole generation of Indonesians were raised in a world of forced silence, where facts were suppressed and left unspoken. Although the tumultuous events of 1965 envelop Home’s background, this is not a novel about ideology. Going back and forth between Jakarta and Paris in 1965 and 1998, Home is about the lives of Indonesians in exile, their families and their friends, including those left behind in Indonesia. It is not only a story of love, lust and betrayal, but also of laughter, adventure and food.