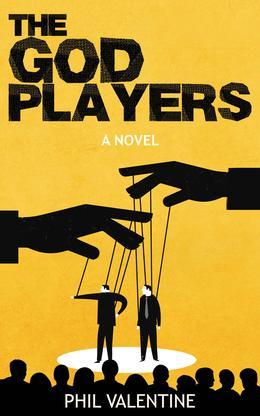 What if scientists not only discovered the gene that causes homosexuality but found a way to change it before the baby was ever born? Dr. Clark Penrose does just that and his discovery sets off an international firestorm. A gay rights organization quickly files a lawsuit to stop him and they're joined by an evangelical group that believes no one should be allowed to play God. What follows is a legal battle that has huge ramifications inside and outside the courtroom. We all have preconceived notions about this issue and we think our opinions are etched in stone. The God Players will challenge everything you’ve ever believed, no matter which side you’re on.