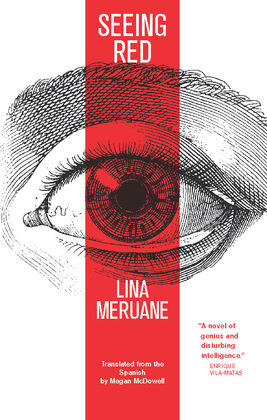 "Meruane's prose has great literary force: it emerges from the hammer blows of conscience, but also from the ungraspable, and from pain."—Roberto Bolaño

This powerful, profound autobiographical novel describes a young Chilean writer recently relocated to New York for doctoral work who suffers a stroke, leaving her blind and increasingly dependent on those closest to her. Fiction and autobiography intertwine in an intense, visceral, and caustic novel about the relation between the body, illness, science, and human relationships.

Lina Meruane (b. 1970), considered the best woman author of Chile today, has won numerous prestigious international prizes, and lives in New York, where she teaches at NYU.