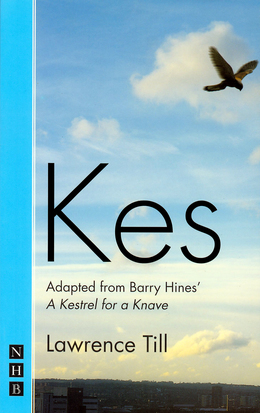 A tried-and-tested adaptation of the hugely popular novel and film, retaining its gritty charm and popular staying power.

Billy, a disaffected young boy, has problems at school and at home: he&#8217;s neglected by his mother, beaten by his brother and bullied on all sides. He adopts a fledgling kestrel and treats it with all the tenderness he has never known. Slowly, he begins to see for the first time what he could achieve &#150; if only he tried.

'Sensitively scripted and stunningly staged, Kes is essentially about a community which fails its young' - The Times