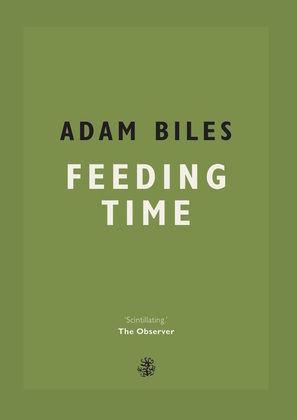 by Adam Biles (Author)
Buy for $8.54 Excerpt
Fiction Literary English literature British literature
warning_amber
One or more licenses for this book have been acquired by your organisation details

Chosen by The Observer as a Fiction Pick for 2016 and described as a ‘scintillating novel of ideas’, Feeding Time is a debut like no other: a blast of rage against the dying of the light.

Dot is losing the will to live. Tristan is sick of emptying bedpans. Cornish spends entire days barricaded in his office. And Ruggles... well. Ruggles is damn well going to escape those Nazi villains and get back to active duty.

The mix is all the more combustible since Dot, Tristan, Cornish and Ruggles are all under the same roof – that of a rapidly declining old people’s home called Green Oaks. There’s going to be an explosion. It’s going to be messy. And nobody knows who will pick up the pieces.