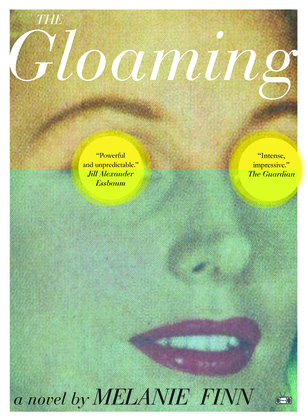 by Melanie Finn (Author)
Buy for $10.99 Excerpt
Fiction Literary English literature
warning_amber
One or more licenses for this book have been acquired by your organisation details

In rich, compelling prose, Melanie Finn perfectly captures a world of consequences, and the characters who must survive them. Pilgrim Jones' husband has just left her for another woman, stranding her in a small Swiss town where she is one day involved in a tragic car accident that leaves 3 school-children dead. Cleared of responsibility though overcome with guilt, she alights for Africa, where she befriends a series of locals each with their own tragic past, each isolated in their own private way in the remote Tanzanian outpost.

Mysteriously, the remains of an albino African appear packaged in a box, spooking everyone—sign of a curse placed by a witch doctor—though its intended recipient is uncertain. Pilgrim volunteers to rid the town of the box and its contents, though wherever she goes, she can't shake the feeling that she's being followed.

The Gloaming is a thrilling, haunting new work of guilt, atonement, and finally, hope.

"A psychologically astute thriller that belongs on the shelf with the work of Patricia Highsmith. Alternating chapters between two continents, the book is brilliant on the pervasiveness of corruption and the murkiness of human motivation. Here is a page-turner that leaves its reader wiser." —Karen R. Long, Newsday