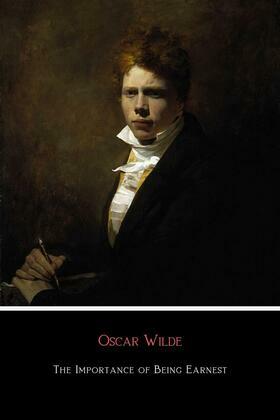 The Importance of Being Earnest

by Oscar Wilde (Author)
Buy for €2.99 Excerpt
warning_amber
One or more licenses for this book have been acquired by your organisation details

Crafted at the height of his powers, Oscar Wilde’s The Importance of Being Earnest is a brilliantly written three act drama rife with witty jokes and ingenious one-liners which still feel as fresh and insightful today as when they were first written, over a century ago in 1895. The play’s structure continues to be studied by academics and the play itself read and enjoyed the world over for its sheer entertainment value.

This new digital edition of The Importance of Being Earnest includes an image gallery.