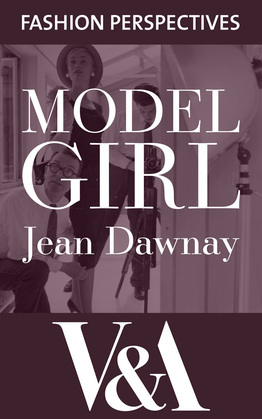 by Jean Dawnay (Author)
Buy for $8.99 Excerpt
Nonfiction Biography & autobiography Arts Fashion
warning_amber
One or more licenses for this book have been acquired by your organisation details

The autobiography of a Dior model.

Jean Dawnay, or 'Caroline' as she was known, was a house model for Dior during the years 1949–50. In her transformation from 'frumpy' post-war English model to polished Dior mannequin she became one of the original supermodels.

Her autobiography describes her rise from airline steward to the top of the modelling world in the late 1940s and ’50s. Photographed by greats such as John French and Cecil Beaton and working with Balmain, Carven, Lanvin, Pucci and Christian Dior, this is a wry and charming tale which provides a unique behind-the-scenes perspective on the golden age of couture.