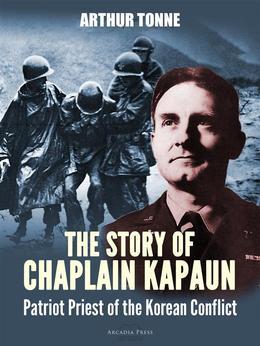 The Story of Chaplain Kapaun, Patriot Priest of the Korean Conflict

In 1993, Pope John Paul II declared him a Servant of God, the first stage on the path to canonization.

In 2013, Kapaun posthumously received the Medal of Honor for his actions in Korea. He is the ninth American military chaplain Medal of Honor recipient.