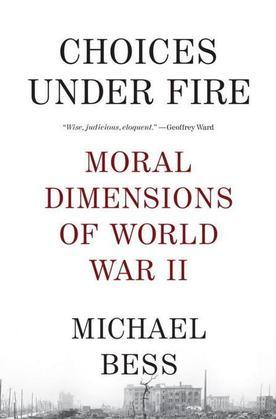 World War II was the quintessential “good war.” It was not, however, a conflict free of moral ambiguity, painful dilemmas, and unavoidable compromises. Was the bombing of civilian populations in Germany and Japan justified? Were the Nuremberg and Tokyo war crimes trials legally scrupulous? What is the legacy bequeathed to the world by Hiroshima? With wisdom and clarity, Michael Bess brings a fresh eye to these difficult questions and others, arguing eloquently against the binaries of honor and dishonor, pride and shame, and points instead toward a nuanced reckoning with one of the most pivotal conflicts in human history.