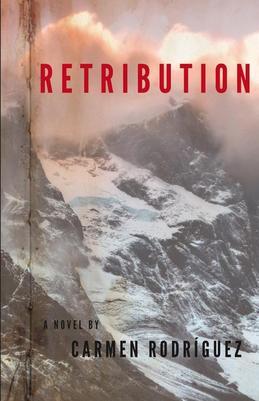 When Vancouver-based artist Tania receives a letter suggesting that her biological father may not be the man she has always known as such, her world turns upside down. As she struggles to understand the implications of this news and delves into her family's complex past, Tania discovers the ultimate retribution that her life represents. Narrated by Tania's mother, Sol, and her grandmother, Soledad, Retribution spans over seventy years in the life of the Martinez family, from their daily existence before the 1973 military coup to the horror that ensued; their flight to Canada as political refugees, and back to Chile again as Sol joins the underground resistance movement to the dictatorship and looks for the remains of her disappeared husband. Uplifting, forceful and unflinching, Retribution evocatively charts a family's journey of struggle and survival from one home to the next as it pays tribute to the fortitude of mother-daughter-granddaughter relationships, and celebrates the triumph of beauty and dignity over darkness and horror.