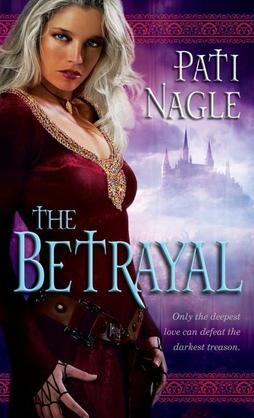 The noble and magical aelven were riven by war when a rogue clan embraced a forbidden source of magic: the drinking of blood. In the bitter fighting that ensued, the vampiric Clan Darkshore were cast out of the aelven and driven across the Ebon Mountains. Stripped of their various clan colors, they were thenceforth known only as “alben,” hated and shunned. An uneasy peace now holds over the land, but it is whispered that Shalár, the beautiful and bloodthirsty queen of the alben, is readying a surprise attack to win back all that was lost–and none can say where or when she will strike.

The fate of the clans will depend on two young aelven lovers, Eliani and Turisan, who are blessed with a legendary gift: the fabled power of mindspeech. But this ability comes with great risks. Time is running out as the alben mount their attack–and their ultimate betrayal.