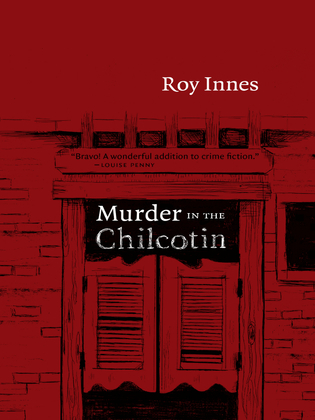 Murder in the Chilcotin

by Roy Innes (Author)
Buy for $11.99 Excerpt
Fiction Mystery & detective Police procedural
warning_amber
One or more licenses for this book have been acquired by your organisation details

The third book in Roy Innes' mystery series sends RCMP Inspector Coswell and the newly promoted Sergeant Blakemore to the rugged district of West Cariboo in British Columbia, where a young Mountie constable has been found dead in his burnt-out cruiser at the bottom of a ravine. But what looks like an accident quickly reveals itself as a poorly disguised murder. With a young and ambitious Tribal Police intern as their unexpected ally, Coswell and Blakemore's investigation takes them from cattle ranches and native reserves to forests high in the hills where logging operations and marijuana grow-ops exist side by side. And all the while, the case threatens to ignite racial conflicts that have been simmering in the region for more than a century.

Praise for Murder in the Chilcotin

"In a stirring climax comprised of white versus red, youth against elder, and tribal tradition against Canadian law, the grandeur of British Columbia's deep forests emerges as the lead character in this fascinating book."
~ Betty Webb, Mystery Scene