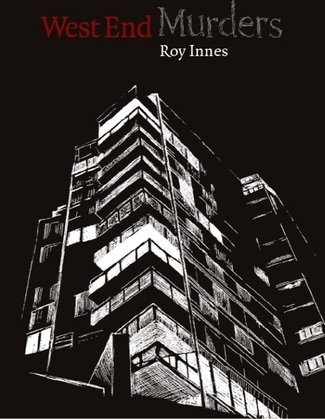 by Roy Innes (Author)
Buy for $11.99 Excerpt
Fiction Mystery & detective Police procedural
warning_amber
One or more licenses for this book have been acquired by your organisation details

When a series of murders threatens the lives of an entire community in Vancouver, RCMP Corporal Paul Blakemore and Inspector Coswell team up once again to solve the case. What begins as an array of hate crimes suddenly culminates into a conspiracy against an American politician, and the lines between Canada and the United States become blurred as suspicions rise from both sides. To solve this case, both detectives must look beyond the powers of one culprit and instead focus on the ventures of an entire underground organization, all while protecting members of their own city. An intense thriller that will keep you guessing until the very end.

"West End Murders is on my 2008 must-read list for a strong reason: its potential to become an enduring Canadian series."
~ Don Graves, Hamilton Spectator

“Roy Innes has created characters that are alive, likable, and flawed—and I grew to care very much for them. Bravo!”
~ Louise Penny

"Plot, characterization, and action are major components of this well-written mystery, but Roy Innes manages to infuse his book with something else that is hard to define. A great read indeed!"
~ The Midwest Book Review