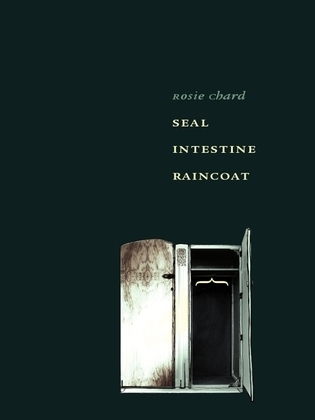 by Rosie Chard (Author)
Buy for $11.99 Excerpt
Fiction Literary
warning_amber
One or more licenses for this book have been acquired by your organisation details

After a severe winter storm and extended power failure, thousands become trapped in their homes during one of the coldest weeks of the year. For one small group of people, thrown together by catastrophe, a state of anxiety and claustrophobia follows as they discover no precautions have been made for a disaster of this magnitude. When the darkness and cold stretch on, endurance turns to despair and plans for survival begin to emerge as Fred, a fifteen-year-old boy from England, is forced to take charge in unpredictable ways.

Seal Intestine Raincoat offers a cautionary tale for our times, with its bleak portrayal of socio-economic collapse resulting from an unsustainable way of life. It also unearths the powerful human instincts that convert helpless fear into the desire to adapt.

"Writing with a brittle clarity that leaves no shadows for hiding, Chard has woven a starkly inviting tale of courage and desperation that demonstrates the oft-disturbing range of actions the human animal is capable of."
~ Sue Karp, Vue Weekly