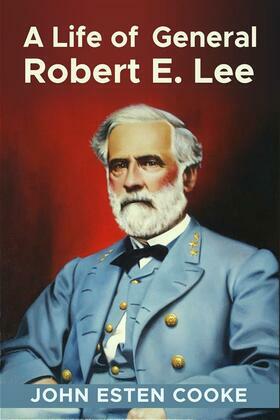 A Life of General Robert E. Lee is a fascinating character study of Lee written by a Civil War veteran who regularly observed the Confederate General in thought and action on the battlefield. John Esten Cooke’s book offers a unique perspective on both Robert E. Lee and the Civil War, using direct quotes of dialogue by the War’s principals (including Lee), official military communiqués and personal letters, all of which brings the man and era alive.