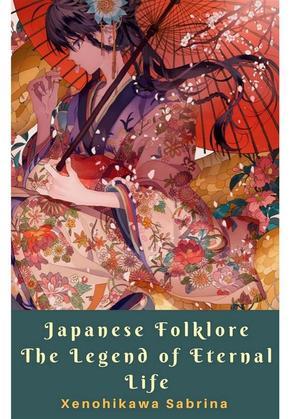 Long, long ago there lived a man called Sentaro. His surname meant "Millionaire," but although he was not so rich as all that, he was still very far removed from being poor. He had inherited a small fortune from his father and lived on this, spending his time carelessly, without any serious thoughts of work, till he was about thirty-two years of age.

One day, without any reason whatsoever, the thought of death and sickness came to him. The idea of falling ill or dying made him very wretched."I should like to live," he said to himself, "till I am five or six hundred years old at least, free from all sickness. The ordinary span of a man's life is very short."

He wondered whether it were possible, by living simply and frugally henceforth, to prolong his life as long as he wished. He knew there were many stories in ancient history of emperors who had lived a thousand years, and there was a Princess of Yamato, who, it was said, lived to the age of five hundred This was the latest story of a very long life record.