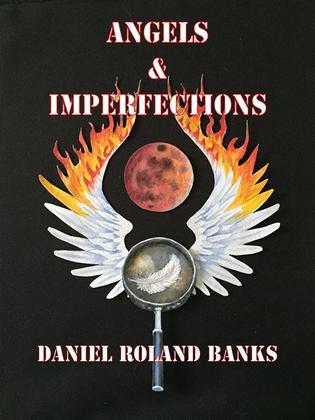 When private detective John Wesley Tucker is hired to do a routine background check for an aspiring politician, he finds himself stalked by evil. East Texas is not the center of the known universe, and Tyler isn’t a major metropolis, but people are people wherever you find them. In his service to others, Tucker follows the strange clues of a deranged man while seeking to find kidnapped children and bring home a teenage girl lost to the mean streets of Dallas. The target of a professional assassin, he and those around him are drawn into a trap from which few will walk away.

Who will live and who will die?

John Wesley Tucker is neither an ordinary detective nor an ordinary man. There is more about Tucker than meets the eye, but is he even human?

ANGELS & IMPERFECTIONS is fueled by current affairs in a world of conflicting ideas and beliefs.

Are you ready for a book filled with action, intrigue and a distinctly spiritual twist?