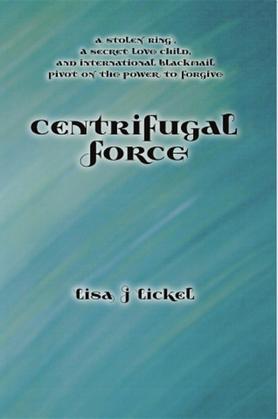 In the turmoil of 2011, an American college administrator and a German socio-economics expert attempt to rectify the past to save their children and preserve the fragile world in crisis.

Rachel Michels made a poor choice which resulted in her biggest blessing, her daughter, Maeve. When the father of that blessing returns decades later, she knows he wants something she’d taken from him. Rachel has lived in near seclusion and mistrust, fearful of losing the one person who’s kept her life from coming unglued.

Professor Gervas Friedemann returns to Wisconsin, seeking a missing ancient artifact, along with help for his oldest daughter who is suffering from a rare genetic blood disorder. With the European Union at stake, blackmail could negatively impact a crucial vote in the German Parliament unless Gervas recovers an irreplaceable relic he left in the United States on a lecture tour a lifetime ago. He knows who took the piece of history he once flaunted—the woman who had stolen his soul. He only hopes she still has the ring