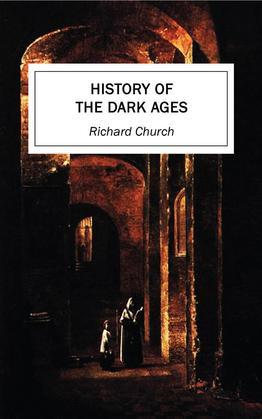 History of the Dark Ages

by Richard Church (Author)
Buy for €0.99 Excerpt
Nonfiction Arts Architecture History Medieval History Medieval
warning_amber
One or more licenses for this book have been acquired by your organisation details

My aim has been little more than to disengage the leading lines in the history of five most important and most confused centuries, and to mark the influences which most asserted themselves, and which seem to have most governed the results as we see them in subsequent history. In this summary view I have confined my attention mainly to the West, saying little of the great nations of later times in the North and East—Scandinavia, Poland, Hungary, Russia. The reason is, that the course of modern history was determined in the West, and what happened in the North and East took its start and course from what had happened and had taken permanent forms in the nations of the West and South.