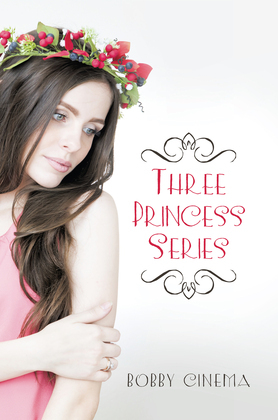 by Bobby Cinema (Author)
Buy for $3.99 Excerpt
Fiction Media tie-in
warning_amber
One or more licenses for this book have been acquired by your organisation details

Three Princess Series are three stories from three different princess from the modern time. First Princess Serena whose from Albanian royal family is a anaheim angels baseball fan who falls in love with a nerdy pitcher John Mackey who plays for Anaheim Angels baseball team. Second Princess is Princess Amy, whose father is british duke and a cousin to Queen of English and twentieth line of the throne of England. Princess Amy is trying to save her father oil company in England thats how they became wealthy from evil lord who wants to marry Amy and take his fathers crown and his money and falls for a nerdy fat librarian who helps her save her fathers crown. Third Princess is Lorelai Rosenberg who was nicknamed the Princess of the water, she was a successful supermodel and an olympic gold medalist who owns a Rec Center and teaches a nerdy librarian who hasnt been inside the lake or pool since his fathers died. Three different princess stories in one book in all modern times. I hope you love them like I did.