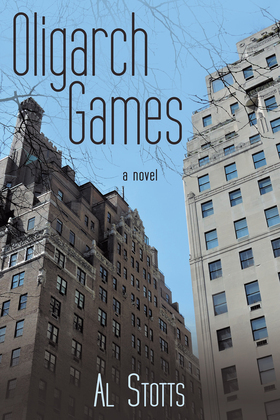 Jeffrey Wallace is a Manhattan billionaire with a hatred for government. As he positions himself and his empire to gradually capture the power of the state and the market, and ultimately control America and the world, he is oblivious to an unlikely opponent intent on stopping him from attaining his lofty goals.

Thirty-two-year-old Julia Craven is a financially independent former adult film star who has rededicated her life to taking action against a network of massively wealthy citizens who perpetrate crimes against the planet and humanity. When she learns about Wallace and his growing power through Village Voice reporter Nick Feldman, Julia begins a dangerous journey back into the adult film industry that places her in the center of Wallaces plan to execute his anti-democratic agenda. As she encounters her first obstaclehis hulky, ever-present bodyguard, DantonJulia has no idea that she has awakened a longing in his soul that will change everything for her, Wallace, and Danton himself.