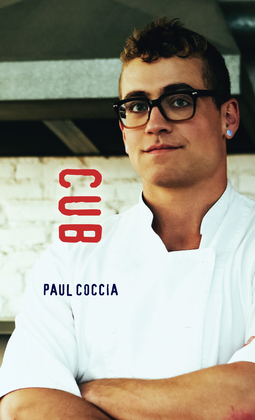 by Paul Coccia (Author)
Buy for $8.99 Excerpt
Fiction Juvenile & young adult Novels Young adult
warning_amber
One or more licenses for this book have been acquired by your organisation details

In the gay community, a young, husky man is known as a "cub" Seventeen-year-old Theo fits the definition perfectly, but he is very self-conscious about his body. So when his best friend signs him up for a cooking competition at Heat, the city's newest trendy restaurant, Theo is nervous. He's confident in his baking ability, and dreams of opening his own bakery one day, but he's not a chef, and he hates being in the spotlight.


As Theo survives round after round, he gains the admiration of both the audience and the restaurant owner, a sexy celebrity chef known as KCC. When the owner makes it clear he is more interested in what Theo might do outside the kitchen, Theo has to decide how far he is willing to go to launch his career.