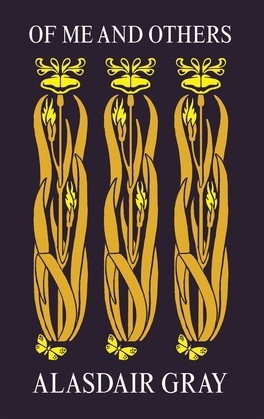 Of Me and Others

by Alasdair Gray (Author)
Buy for $24.13 Excerpt
Nonfiction Literary collections Essays
warning_amber
One or more licenses for this book have been acquired by your organisation details

In this frank, playful and typically unorthodox collection of essays, Alasdair Gray tells of how his early life experiences influenced his writing, including the creation of those landmarks of literature, Lanark and 1982, Janine. He details the inspirations behind his many acclaimed artworks and murals, and makes clear how his moral, social and political beliefs and his work are inextricably linked.

Incisive, funny and fired with passion, Of Me and Others is as much about people, place and politics as it is about Gray's own life in art.