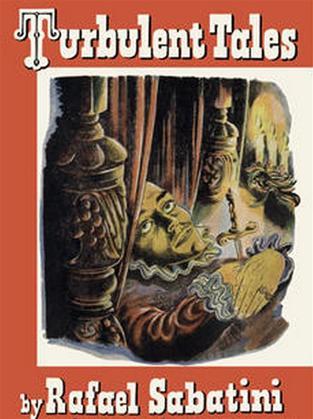 Rafael Sabatini was one of the greatest writers of the 20th Century. More than that, if one makes the rather dubious distinction between 'mere' storytellers and writers who are supposed to have a greater depth of expression, then Sabatini stands second only to Dumas. In this collection of tales is all the scandal, intrigue, jealousy, rivalry, debauchery, corruption, splendour and drama that makes for such vivid and colorful writing and gripping storytelling.