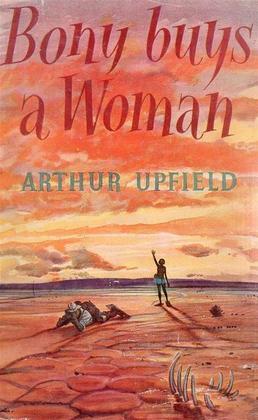 by Arthur W. Upfield (Author)
Buy for €0.99 Excerpt
Fiction Mystery & detective
warning_amber
One or more licenses for this book have been acquired by your organisation details

At first it seems obvious that Old Fren Yorky had murdered Mrs. Bell; several of his footprints are identified near the body and is known to have been nearby at the time of the crime. But to find him is a difficult problem. He has disappeared completely, taking Mrs. Bell's ten-year-old daughter Linda with him, leaving no trace. Even the aboriginal trackers are baffled. The dijeridoo, a magical instrument played by blind Canute, the headman of the aboriginal tribe, at a secret corroboree, gives Bony his first clue. But before he can try to trap the murderer into giving himself away, however, Bony has to buy the beautiful Meena from the aboriginals and risk her life and his on the treacherous mud of Lake Eyre.