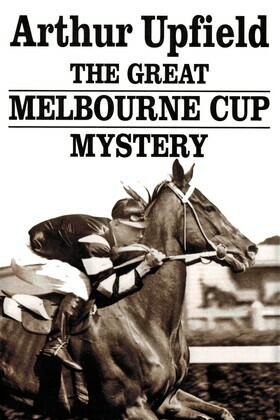 by Arthur W. Upfield (Author)
Excerpt Buy for $7.99
Fiction Mystery & detective Historical
warning_amber
One or more licenses for this book have been acquired by your organisation details

Melbourne during the depression. A seedy, corrupt city.

Someone has struck at the heart of Australia's soul: they have killed the horse that would have won the Melbourne Cup. For what motive? Profit, blackmail, a betting scam? Only Tom Pink, the rider of the murdered horse can find out.

Tom, born into the underworld he now tries to defeat, exposes graft and blackmail that reaches to the upper echelons of Melbourne society. His life and the lives of those he holds close will never be the same again.

The Great Melbourne Cup Mystery, written in 1933, a year after the mysterious death of Phar Lap (winner of the 1930 Melbourne Cup) is a previously lost classic of Australian crime fiction.