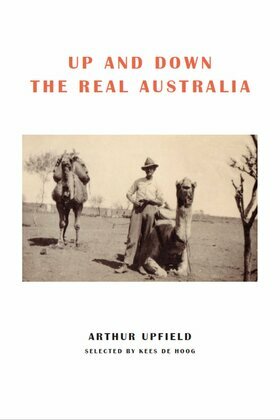 Up and Down the Real Australia

Arthur William Upfield is well known as the creator of Detective Inspector Napoleon Bonaparte (Bony) who features in 29 crime detection novels, most set in the Australian outback. It is not well known that he also wrote about 250 short stories and articles, drawing on his experiences in the bush between 1911 and 1931.

Up and Down the Real Australia is the second published collection of Upfield's short works. Kees de Hoog has selected 45 autobiographical articles, ranging from humorous outback anecdotes to personal experiences at Gallipoli and the Somme during the First World War.

Kees has added The Murchison Murders, Upfield's account of how the "perfect murder" was developed for his second Bony novel, The Sands of Windee; how Snowy Rowles used it to commit at least one, probably three, murders om 1929; how the crime was solved; and what happened at Rowles' trial in 1932.