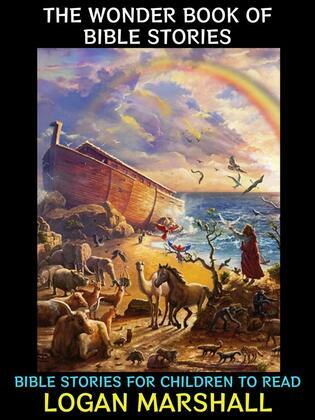 The Wonder Book of Bible Stories

by Logan Marshall (Author)
Buy for €1.49 Excerpt
Nonfiction Juvenile Religion Christian History School & education
warning_amber
One or more licenses for this book have been acquired by your organisation details

The Wonder Book of Bible Stories is a 1904 children's literature by Logan Marshall printed in the United States. The book popularised biblical stories from both the Old and New Testaments for children. The Bible is one of the two or three oldest books in the world, but unlike most of the ancient books, it is found not only in great libraries, but in almost every home of the civilized world; and it is not only studied by learned scholars, but read by the common people; and its many stories grasp and hold the attention of little children.