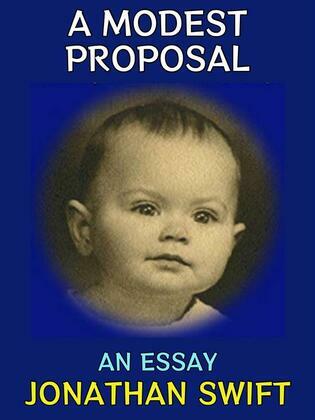 by Jonathan Swift (Author)
Buy for €1.49 Excerpt
Fiction Classics 19th century
warning_amber
One or more licenses for this book have been acquired by your organisation details

A Modest Proposal For preventing the Children of Poor People From being a Burthen to Their Parents or Country, and For making them Beneficial to the Publick, commonly referred to as A Modest Proposal, is a Juvenalian satirical essay written and published anonymously by Jonathan Swift in 1729. Swift suggests that the impoverished Irish might ease their economic troubles by selling their children as food for rich gentlemen and ladies. This satirical hyperbole mocked heartless attitudes towards the poor, as well as British policy toward the Irish in general. In English writing, the phrase "a modest proposal" is now conventionally an allusion to this style of straight-faced satire.