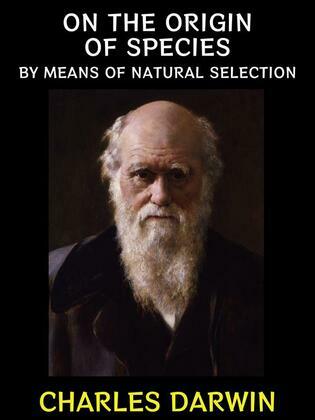 On the Origin of Species

by Charles Darwin (Author)
Buy for €1.49 Excerpt
Nonfiction Science and technics Science Life sciences Biology Juvenile Science & nature Biology
warning_amber
One or more licenses for this book have been acquired by your organisation details

Charles Darwin's groundbreaking work of evolutionary biology, "The Origin of Species" introduces the scientific theory of evolution, which posits that species evolve over a period of many generations through a process of natural selection. Considered controversial even to this day because of its contradicting position to creationist theory, Darwin's theories have been widely embraced by the scientific community as fact and have laid the foundation for subsequent major advances in the field of biology. "The Origin of Species" is arguably one of the most important scientific treatises ever written.