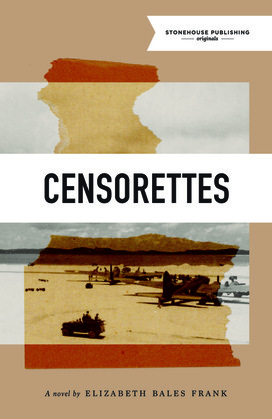 by Frank Elizabeth Bales (Author)
Buy for $6.99 Excerpt
Fiction Literary English literature American and Canadian literature
warning_amber
One or more licenses for this book have been acquired by your organisation details

For a young woman of exceptional intelligence and courage, being sequestered from the dangers of WW2 on the idyllic island of Bermuda is maddening. She is determined to get into the fight—then the fight is brought to her.

Lucy Barrett is a Censorette, part of a branch of British Intelligence stationed on the island to inspect mail between North America and European nations at war. Determined to contribute in a more substantial way, Lucy uses her Cambridge education and love of Shakespeare to detect a Nazi spy ring operating out of Brooklyn. Just as she is promoted to a dangerous job overseas, her good friend is murdered. Should she embrace her new assignment, or seek justice for her friend?