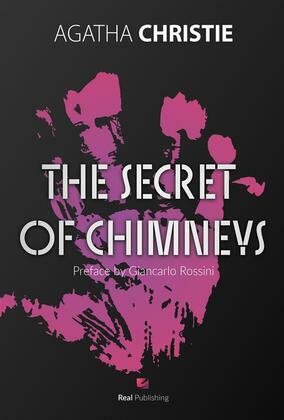 The Secret of Chimneys

by Agatha Christie (Author)
Buy for €2.20 Excerpt
Fiction Thrillers
warning_amber
One or more licenses for this book have been acquired by your organisation details

The Secret of Chimneys is a work of detective fiction by British writer Agatha Christie, first published in the UK by The Bodley Head in June 1925. and in the US by Dodd, Mead and Company later in the same year. It introduces the characters of Superintendent Battle and Lady Eileen "Bundle" Brent. At the request of George Lomax, Lord Caterham reluctantly agrees to host a weekend party at his home, Chimneys. A murder occurs in the house, beginning a week of fast-paced events with police among the guests. The novel was well received at first publication, described as more than a murder mystery, as it is a treasure hunt. Later reviews found it a first-class romp and one of the author's best early thrillers. The most recent review says the novel requires a hefty suspension of disbelief. The later reviewers note that descriptions of characters use the terminology of the times in which it was written, and might be considered racist decades later.