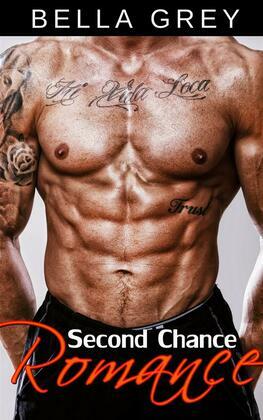 by Bella Grey (Author)
Excerpt Buy for €3.49
Fiction Romance Contemporary Paranormal Suspense
warning_amber
One or more licenses for this book have been acquired by your organisation details

Tiffany is a big beautiful goddess in charismatic Scott's eyes. His obsession with her mind-blowing curves permeates his every move, despite the fact she's found love with another guy.

Best friends since childhood, Scott believes that no matter where their lives take them, they'll eventually end up married to each other. She makes it perfectly clear, however, that they have no chance at love...ever.

After moving across the country to be with her new sleazy boyfriend Erick, Tiffany discovers he has a secret life. Enter Scott back into the picture...

She's not attracted to him in a romantic way, but he tries his hardest to show her that he's right for her. Slowly but surely, his shameless tactics begin to work.

Is Scott really in love with Tiffany, or is he hiding a scandalous heart-pounding secret that could jeopardize their well-being forever?