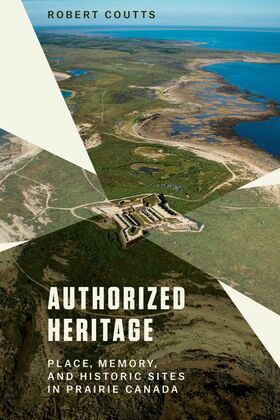 by Robert Coutts (Author)
Buy for $24.99 Excerpt
Nonfiction History Other Historiography
warning_amber
One or more licenses for this book have been acquired by your organisation details

"Authorized Heritage" analyses the history of commemoration at heritage sites across western Canada. Using extensive research from predominantly government records, it argues that heritage narratives are almost always based on national messages that commonly reflect colonial perceptions of the past. Yet many of the places that commemorate Indigenous, fur trade, and settler histories are contested spaces, places such as Batoche, Seven Oaks, and Upper Fort Garry being the most obvious. At these heritage sites, Indigenous views of history confront the conventions of settler colonial pasts and represent the fluid cultural perspectives that should define the shifting ground of heritage space.

Robert Coutts brings his many years of experience as a public historian to this detailed examination of heritage sites across the prairies. He shows how the process of commemoration often reflects social and cultural perspectives that privilege a conventional and conservative national narrative. He also examines how class, gender, and sexuality often remain apart from the heritage discourse. Most notably, Authorized Heritage examines how governments became the mediators of what is heritage and, just as significantly, what is not.