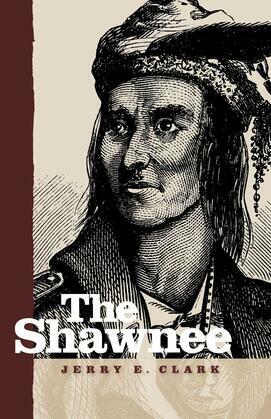 Many Indian tribes claimed Kentucky as hunting territory in the eighteenth century, though for the most part their villages were built elsewhere. For the Shawnee, whose homeland was in the Ohio and Cumberland valleys, Kentucky was an essential source of game, and the skins and furs were vital for trade. When Daniel Boone explored Kentucky in 1769, a band of Shawnee warned him they would not tolerate the presence of whites there. Settlers would remember the warning until 1794 and the Battle of Fallen Timbers. In The Shawnee, Jerry E. Clark eloquently recounts the story of the bitter struggle between white settlers and the Shawnee for possession of the region, a conflict that left its mark in the legends of Kentucky.