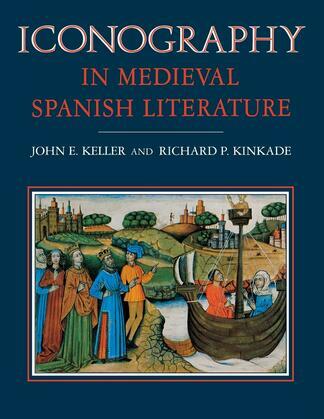 The masterpieces of medieval Spanish literature have come to be known and loved by Hispanists, and more recently by others throughout the world. But the brilliant illuminations with which the original manuscripts were illustrated have remained almost totally unknown on the shelves of the great European libraries. To redress this woeful neglect, two noted scholars here present a generous selection from this great visual treasury including many examples never before reproduced.

John E. Keller and Richard P. Kinkade have chosen five representative works, dating from the mid-thirteenth century to the late fifteenth, to illustrate the richness of early Spanish narrative art. Together, these five works encompass the entire range of narrative techniques and iconography to be found in medieval Spain, and reflect both foreign and native Spanish artistic tendencies. The authors' analyses of the relation between verbalizations and visualizations will provide students of medieval art and literature a wealth of new information expanding our knowledge of this fascinating period. The beauty of many of the illuminations speaks for itself.