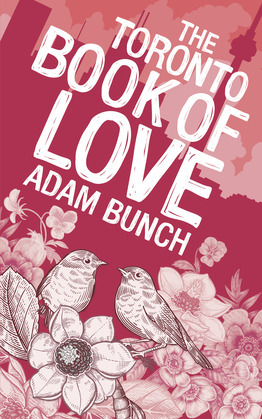 The Toronto Book of Love

Toronto’s past is filled with passion and heartache. The Toronto Book of Love brings the history of the city to life with fascinating true tales of romance, marriage, and lust: from the scandalous love affairs of the city’s early settlers to the prime minister’s wife partying with rock stars on her anniversary; from ancient First Nations wedding ceremonies to a pastor wearing a bulletproof vest to perform one of Canada’s first same-sex marriage ceremonies.

Home to adulterous movie stars, faithful rebels, and heartbroken spies, Toronto has been shaped by crushes, jealousies, and flirtations. The Toronto Book of Love explores the evolution of the city from a remote colonial outpost to a booming modern metropolis through the stories of those who have fallen in love among its ravines, church spires, and skyscrapers.