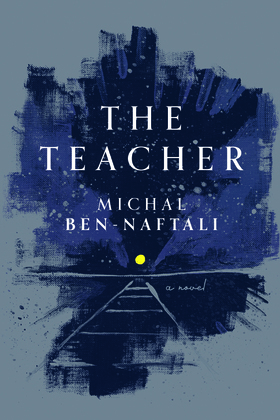 by Michal Ben-Naftali (Author), Daniella Zamir (Translator)
Buy for $9.95 Excerpt
Fiction Literary Middle Eastern literature Israeli literature
warning_amber
One or more licenses for this book have been acquired by your organisation details
No one knew the story of Elsa Weiss. She was a respected English teacher at a Tel Aviv high school, but she remained aloof and never tried to befriend her students. No one ever encountered her outside of school hours. She was a riddle, and yet the students sensed that they were all she had. When Elsa killed herself by jumping off the roof of her apartment building, she remained as unknown as she had been during her life. Thirty years later, the narrator of the novel, one of her students, decides to solve the riddle of Elsa Weiss. Expertly dovetailing explosive historical material with flights of imagination, the novel explores the impact of survivor’s guilt and traces the footprints of a Holocaust survivor who did her utmost to leave no trace.

Ben-Naftali’s The Teacher takes us through a keenly crafted, fictional biography for Elsa—from childhood through adolescence, from the Holocaust to her personal aftermath—and brings us face to face with one woman’s struggle in light of one of history’s great atrocities.