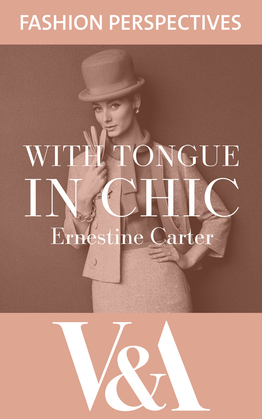 With Tongue in Chic

by Ernestine Carter (Author)
Buy for $8.99 Excerpt
warning_amber
One or more licenses for this book have been acquired by your organisation details

Readers of The Sunday Times knew that the fashion journalist Ernestine Carter could spot a winner from a mile away, whether at a Paris couturier or a boutique on London’s King’s Road. Apocryphally, whatever she praised on Sunday was sold out by Monday lunchtime.
In her entertaining and informative autobiography, Carter recalls her illustrious career as Fashion Editor at Harper’s Bazaar during the 50s, describing her attendance
at haute couture shows throughout Europe, including the exhilaration of seeing Dior’s
‘New Look’ for the first time. Her insightful commentary on designers and fashion continued into the 60s as women’s editor, and later associate editor at The Sunday Times, where she backed a rising generation of British designers including Mary Quant and Jean Muir.