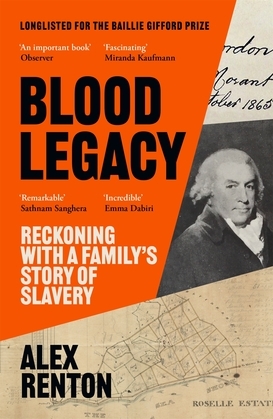 by Alex Renton (Author)
Buy for $14.13 Excerpt
Nonfiction Social science Slavery
warning_amber
One or more licenses for this book have been acquired by your organisation details

LONGLISTED FOR THE BAILLIE GIFFORD PRIZE

Through the story of his own family’s history as slave and plantation owners, Alex Renton looks at how we owe it to the present to understand the legacy of the past. When British Caribbean slavery was abolished across most of the British Empire in 1833, it was not the newly liberated who received compensation, but the tens of thousands of enslavers who were paid millions of pounds in government money. The descendants of some of those slave owners are among the wealthiest and most powerful people in Britain today.