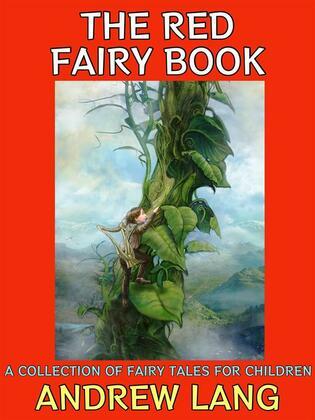 Thirty-seven traditional fairytales collated by famed anthropologist Andrew Lang, as one of his series of "Coloured" Fairy Books. Contains many childhood favourites, such as Rapunzel and Jack and the Beanstalk, as well as many forgotten classics like Dapplegrim or The Three Princesses of Whiteland. The second installment of Andrew Lang's widely read classics, originally published in 1890, The Red Fairy Book has been admired time and time again, enchanting readers with its carefully crafted prose and eclectic assortment of fairy tales.