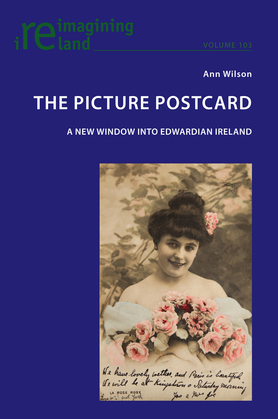 The Picture Postcard, a new window into Edwardian Ireland uses the material culture of the picture postcard as a lens through which to examine life on the island of Ireland during the Edwardian period (1902-10). Picture postcards became extremely popular worldwide at the start of the twentieth century, when literally hundreds of billions of them were produced and sold.

This book draws on postcard collections to access the everyday lives of people who rarely make it into conventional historical narratives, and to make connections in an Irish context between their «small histories» and broader, well-studied discourses such as identity, nationalism, empire, modernity, emigration, tourism and the roles of women.