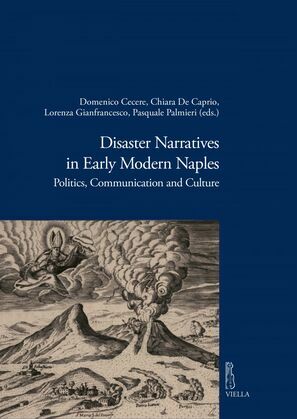 This volume deals with natural disasters in late medieval and early modern central and southern Italy. Contributions look at a range of catastrophic events such as eruptions of Mount Vesuvius, floods, earthquakes, and outbreaks of plague and epidemics. A major aim of this volume is to investigate the relationship between catastrophic events and different communication strategies that embraced politics, religion, propaganda, dissent, scholarship as well as collective responses from the lower segments of society.
The contributors to this volume share a multidisciplinary approach to the study of natural disasters which draws on disciplines such as cultural and social history, anthropology, literary theory, and linguistics. Together with analyzing the prolific production of propagandistic material and literary sources issued in periods of acute crisis, the documentation on disasters studied in this volume also includes laws and emergency regulations, petitions and pleas to the authorities, scientific and medical treatises, manuscript and printed newsletters as well as diplomatic dispatches and correspondence.