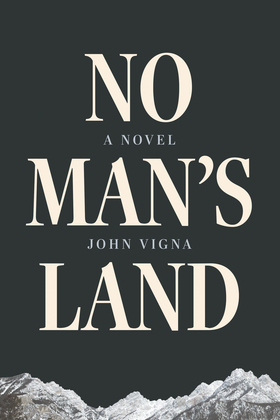 In this powerful, panoramic novel set in the late 1890s, in a sliver of rugged western wilderness, a fourteen-year-old girl named Davey—too young to be given a chance at creating her own life—finds herself raised by a group of eccentrics, hostile misfits who rescued her as an infant on a bloody battlefield. She roams the countryside with them, led by Reverend Brown, a charismatic false prophet, hosting revivals for unsuspecting believers while lingering on the cusp of unimaginable events.


Davey tries to locate a semblance of peace in this harrowing, beautiful place, but what she finds instead is an astonishing panoply of falsehoods and depravity, a vicious world comprised of murderers, thieves, and dancing bears. And in this unforgiving landscape of craggy beauty and singular resoluteness, she wages a fight against truth while traversing the delicate line between destiny and fate as she comes to understand the role Reverend Brown plays in her life.


No Man’s Land is part classic coming-of-age story, part unwavering portrait of the bloody price of power, a raw and bold novel about the search for family, and a grand story about an education in the pull of predestination and the responsibility of freewill. Haunting on every page, filled with sorrow and awe, and stunning in the tonality of its vision, No Man’s Land is an unflinching meditation on the legacy of violence, its senseless destructiveness, and the fearless dignity and tenderness required to rise above it.